Salvador Ibáñez (1854-1920) was a Spanish luthier. He made guitars, ukuleles, mandolins and other stringed instruments. These instruments were considered the finest of their age and are prized for their excellent quality and impeccable workmanship.

At eleven years of age Ibáñez became an apprentice in guitar construction at Calle Muela Valencia. In 1870 he started his own company: Salvador Ibáñez y Albiñara. The company was registered at Calle Cubells. Working in his shop were the ten-year-old José Ibáñez and Magdalena Albiñara y Magraner, from Ollería, Valencia. In 1896 he first appeared in the trade guides at Calle Ruzafa Valencia and from 1898 to 1906 his shop was located at Calle Bajada de San Francisco. Salvador Ibáñez made bandurrias, lutes, six and nine-string guitars and also guitars with detachable necks. In 1897 he made the world’s first double-necked guitar. In the period 1915-1920 Salvador Ibáñez e Hijos (Salvador Ibáñez and Sons) were located at Calle Bajada de San Francisco and at Calle Padre Rico Valencia. When he died in 1920 his workshop continued to be managed by his two sons until it was sold in 1933 to Telesforo Julve. Julve bought the Salvador Ibanez name, personnel and machinery and incorporated it in its own enterprise. 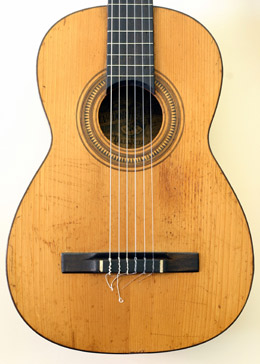 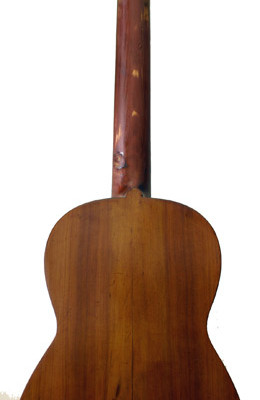 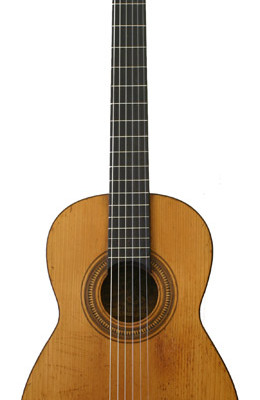 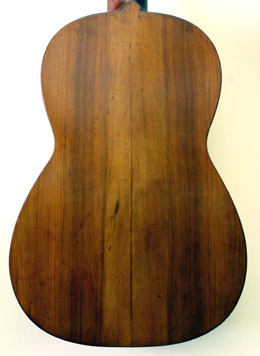 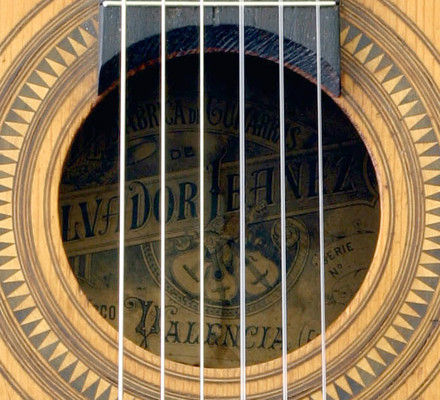